The Depraved Appetite of Tarrare the Freak

The Depraved Appetite of Tarrare the Freak is currently available to stream in full here.

A monstrous chamber opera for puppets based on the true story of Tarrare the Freak, an 18th-century French revolutionary spy with an insatiable appetite for live cats, snakes, and the occasional amputated limb. Featuring over twenty puppets, a male soprano, virtuosic musicians and a thrilling original score by internationally renowned pianist and composer Tom Poster, The Depraved Appetite of Tarrare the Freak tells the extraordinary true story of one man’s quest to be human in a world that sees him as a monster. Macabre, witty and oddly beautiful, this is a unique and affecting show from one of the country’s most distinctive and talented young puppetry companies.

“This is not just top-class puppeteering, but the highest order of theatrical illusion… This is a young company which understands fully the potential of its medium and its own power to use it. Miss them at your cost.”- Critics Circle

“Haunting… atmospheric… the show’s emotional force, small-scale but palpable, chiefly resides in the puppets, so gracefully handled by Tobi Poster and Aya Nakamura” –The Times

★★★★★ “A deeply moving true story, beautifully told with gothic aplomb… not to be missed” – The Reviews Hub

“Overflowing with exquisite puppetry and music, bursting with brilliant performances, and rich in emotion and surprisingly powerful characterization, this creepy, heartbreaking chamber opera is a stunning feast for the eyes and ears” – A Younger Theatre 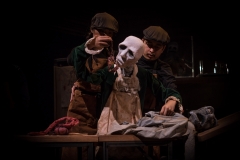 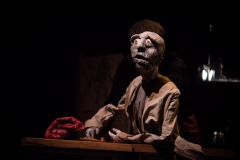 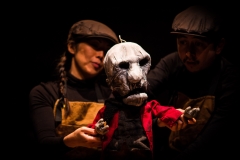 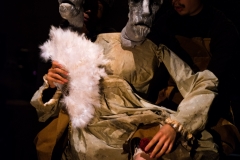 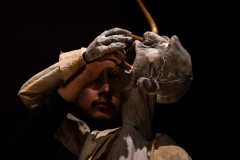 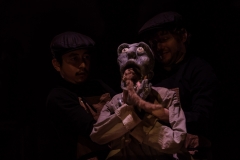 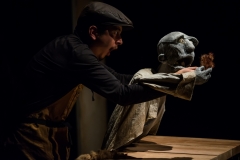 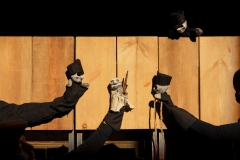 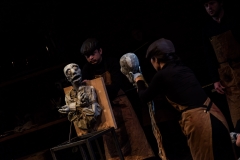 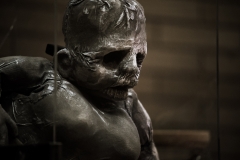 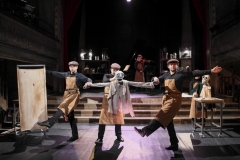 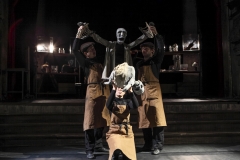 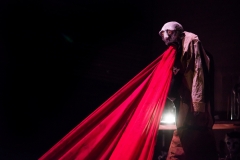 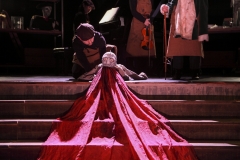 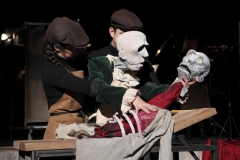 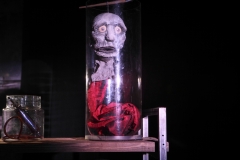